The Evolution of Kitesurfing

The Evolution of Kitesurfing

The sport of Kitesurfing has evolved quickly since its humble beginnings just a few short years ago.

In a way, it makes sense to trace its roots back to the evolution of Surfing. However, the sport of Kitesurfing has had the luxury to evolve in a more modern age, with a wealth of technology and innovators to help it on its way.

Today we see design of the highest level performance and specialized kitesurfing equipment, with modern kites and boards resembling Ferraris of the Sky compared to their earlier Model T Ford and VW Beetle counterparts. 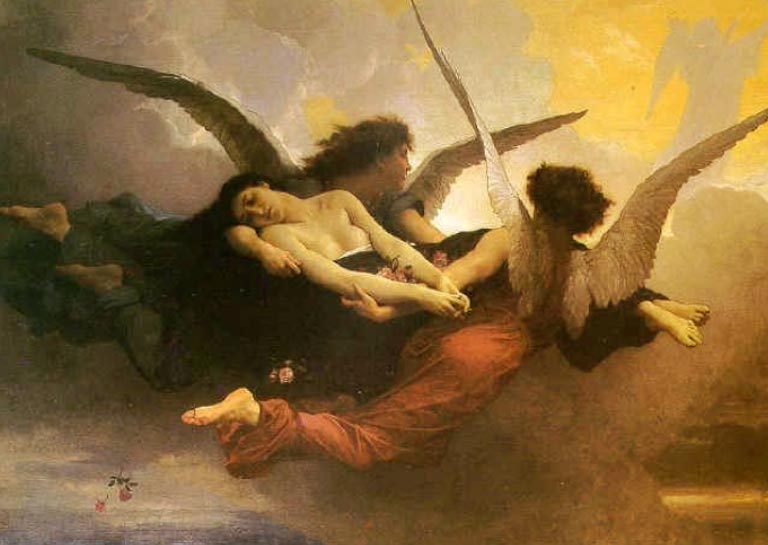 I think it is safe to say that Surfing was almost predestined to evolve into this unforeseeable yet somehow inevitable future, creating the water sports we have come to know today, like Windsurfing and ultimately Kitesurfing. It’s all a process of adding dimensions.

The roots of surfing are surely ancient. The sport was born in a time and place long ago, and probably far away. Time must have felt endless yet short for primordial man, living by the command of his primal instincts and the grace of Mother Nature’s forces. 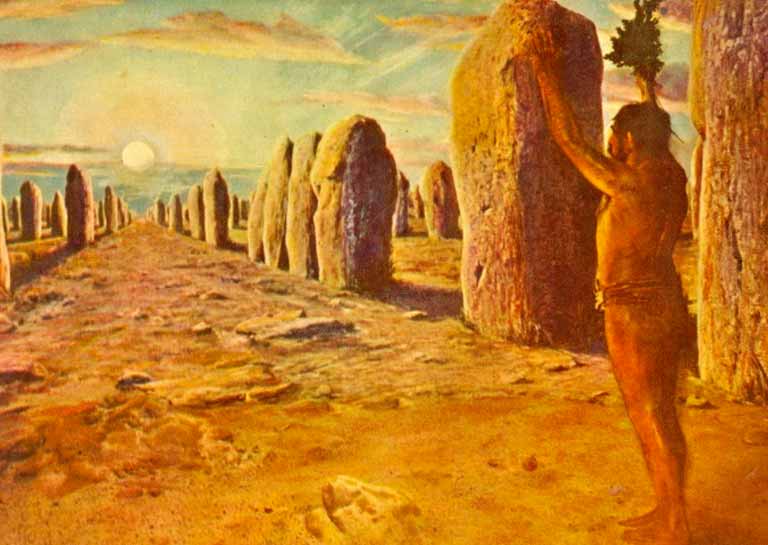 Once he had mastered his local environment, survival and reproduction were no longer the only things he had time to consider. As he sat staring at the sea, surely his intrigue at the forces of nature would have stimulated his imagination, ultimately leading to his determination to harness the raw power of the wave. And this must have given him an itch more intolerable than his fleas, an itch to override his mundane hunter/gatherer instincts and ride the real and figurative wave.

Man, watching the ebb and flow of the endless sea of waves, captured the answer to hi 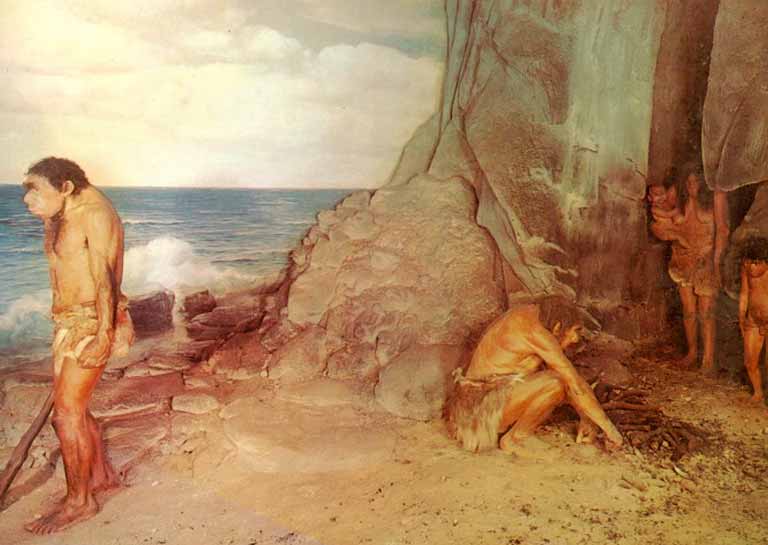 And Man made a hopeless attempt to ride the first bit of driftwood that floated by, without much success. So he adapted his primitive tools to carve that first performance shape, the change that would let him balance and carve on the wave.

Finding a new and exhilarating experience, his longing became his addiction.

The figurative wave became his literal release, as he found his eternal Zen, harnessing the untamed forces of Mother Nature. In time, his addiction gave birth to a culture which gave birth to a revolution. How could Man have known that his primal quest to ride wood on wave would eventually create The Californian Dream?

As wave riding was mastered, man’s insistent evolutionary drive to Surf bigger waves was conquered. It was only natural that he would seek the next logical step, to harness and master the next dimension, the power of the wind. 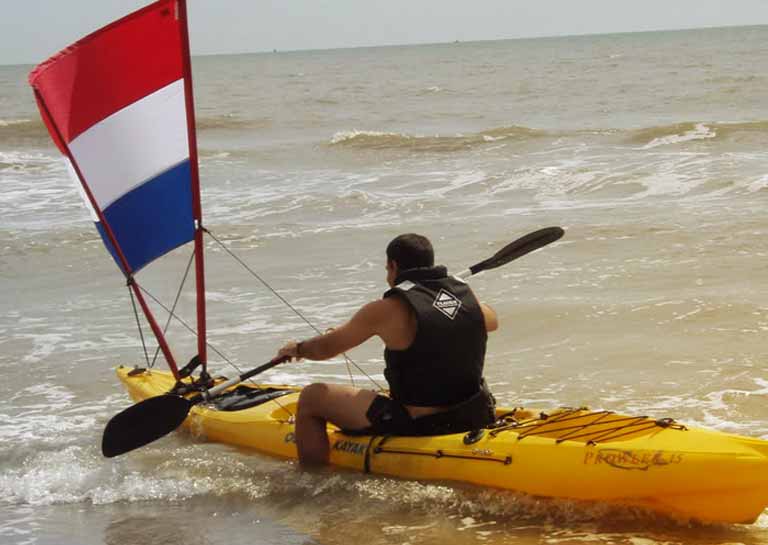 From this came the adaptation of ‘sail attached to board’ and, lo, windsurfing was born. Man was now able to zip cross the water, at speeds faster than any other non motorized craft. This new two dimensional sport was a true waterman’s delight. 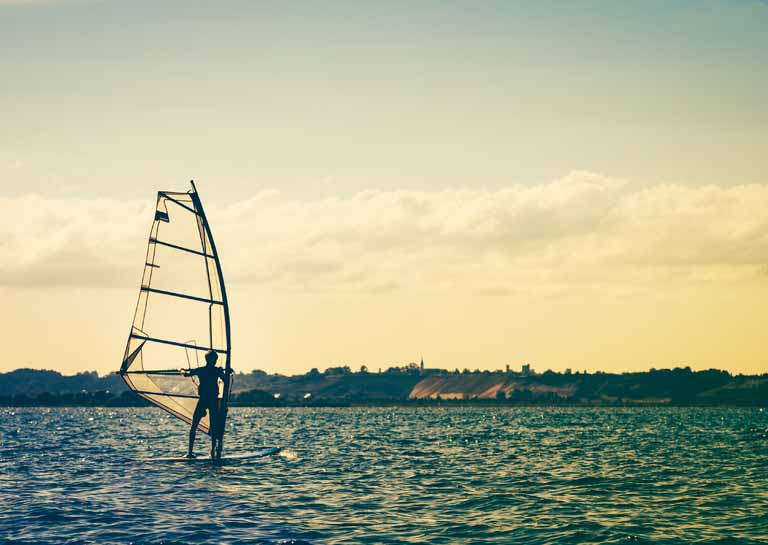 Windsurfing offered both the freedom to move long distances at speed on the water and a tool to ride the waves while harnessing the wind. But what would come next?

Could primordial man, while first carving his wooden plank, have envisioned an age where human size high performance kites would zip the surfer along the water at death defying speeds? A way to conquer a third dimension and launch the rider to incredible heights while performing visually spectacular gymnastics in the sky, requiring only tiny control inputs to a bar and kite?

Whether he envisioned it or not, it happened. Today the sport of Kitesurfing is a true wonder to behold, and a life changing sport for all who learn its secrets. From this new sport another new culture has emerged. Beaches the world over have been transformed by the colours and silhouettes of kites up to 24 meters in size dancing across the skyline.

The beginnings of Kitesurfing

The humble beginnings of Kitesurfing in the late 1980s saw ‘kite like’ equipment such as basic paraglider canopies attached to the would-be kitesurfer, as he struggled on a basic surfboard or windsurfing board. This primitive attempt worked. To a point. However the rider only had one place to go: downwind. 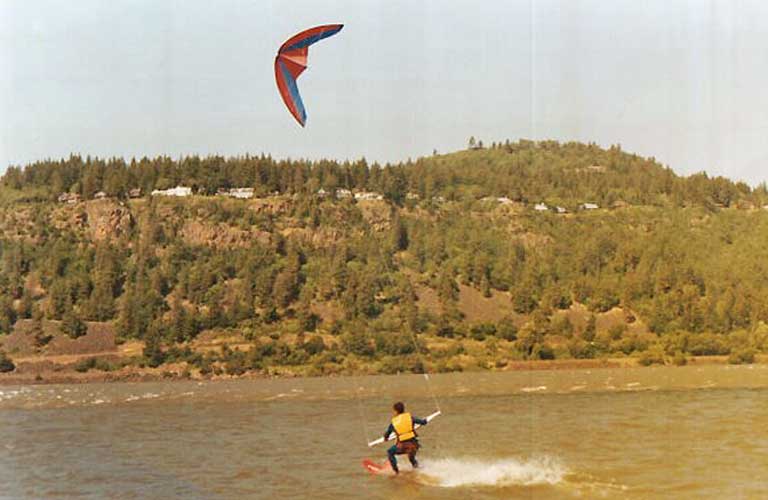 Think about it. Tarifa was one the the birthing grounds of the sport. Before modern(ish) equipment arrived, the kitesurfer could not move up wind and ultimately back to the beach, so unless you were both careful and lucky the next stop after leaving the beach in Tarifa could be Africa.

Although this method of traversing the Straits of Gibraltar from Spain to Africa offered the rider a very reasonable €70 saving versus taking the ferry from Tarifa to Tangier, it was not optimal for the progression of the sport.

As a sailboat tacks against the wind, so does the modern day kitesurfer, enabling him/her to arrive back on the beach at the same spot he/she left the beach from. This is called travelling upwind, and creating the equipment to master this was key to the development of the sport. 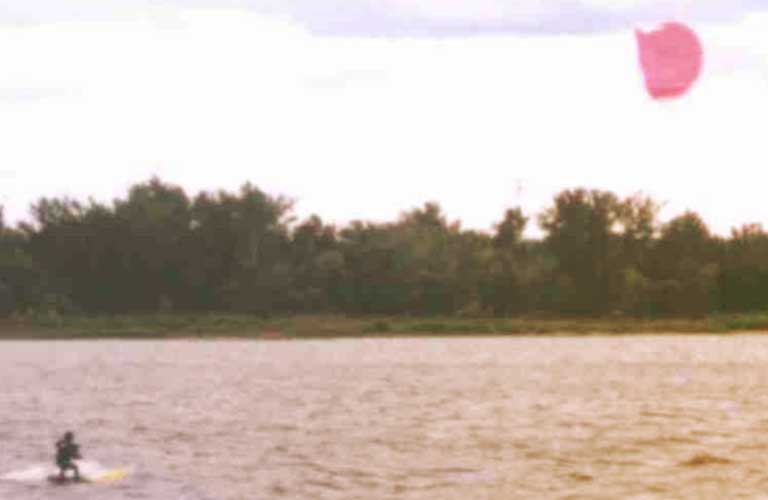 With the early foil kites, water starts were very difficult – they’d fill up with water. So if you made a mistake and dropped your kite you were pretty much stuck, just floating around in the ocean. Then, towards the late 90’s, the first LEI (Leading Edge Inflatable) Kites arrived on the market.

LEIs offered the vital ability to steer upwind and relaunch from the water but, for the first few years, these new kites on the market only had 2 lines, giving the kitesurfer decent steering control but no safe braking (depower) system.

In the year 2002, almost as a symbolic millennial transformation in the progression from wood riding to modern kitesurfing, the much higher performance 4 line kite was introduced to the market. 4 line kites offered two huge improvements over what had come before.

Safety release systems in the late 90´s were like a shoe lace loop on your shoe, and the only way to release the kite from the rider was to place your finger in the loop and pull. The problem was that when the kitesurfer needed to release the kite, he or she would have already been out of control and it was highly problematic to complete this safety release procedure.

With the introduction of the 4 line bars came the toggle, push and release safety system. With this system, when the kitesurfer finds him/herself in an emergency situation, a worst case scenario being pulled out of control at high velocity, the toggle and push made it very easy to release the kite from the rider – you just push the toggle, and the kite depowers while remaining attached to you. This has ultimately prevented many serious accidents.

Tricks and Freestyle and stuff

The other great advantage of the 4 line kite is that it has far superior flying characteristics that offer the rider the ability to perform spectacular new tricks. Today’s performance kites allow very high levels of advanced freestyle and wave riding with amazing levels of controllability and stability that were unimaginable not so long ago. 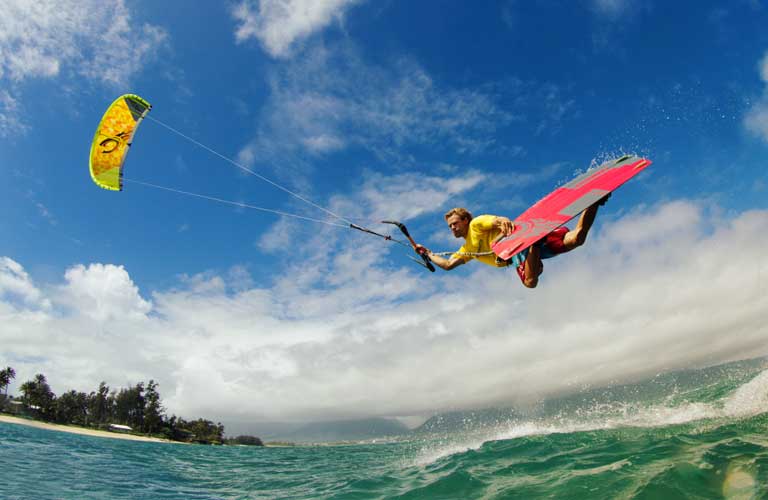 Today Kitesurfing has its own world professional tour (PKRA), Governing Body (IKA), and official educational body (IKO). The sport of Kitesurfing will truly hit the world stage for billions of people to see with its Olympic debut in the 2018 Toyko Games. 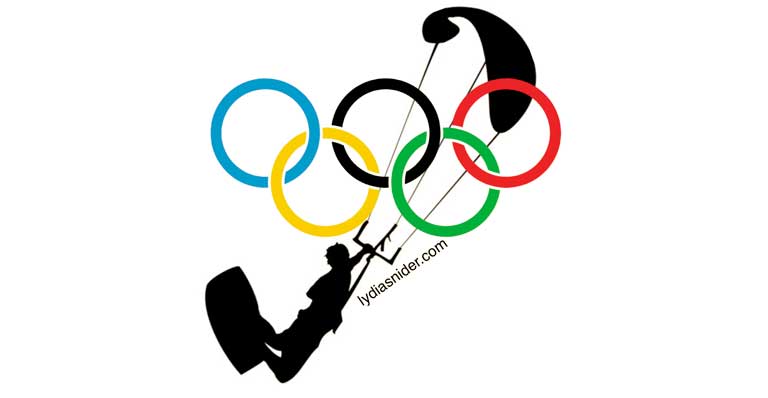 For now we will only see one discipline, speed racing, at the 2018 Olympics. Yet who knows – although we have arrived here at the current zenith of kitesurfing evolution, beginning with that age-old quest to ride the waves, perhaps in time the Olympic committee will adopt the 18 other disciplines of kitesurfing, including freestyle and wave riding, and allow the world to be inspired and captivated by them.