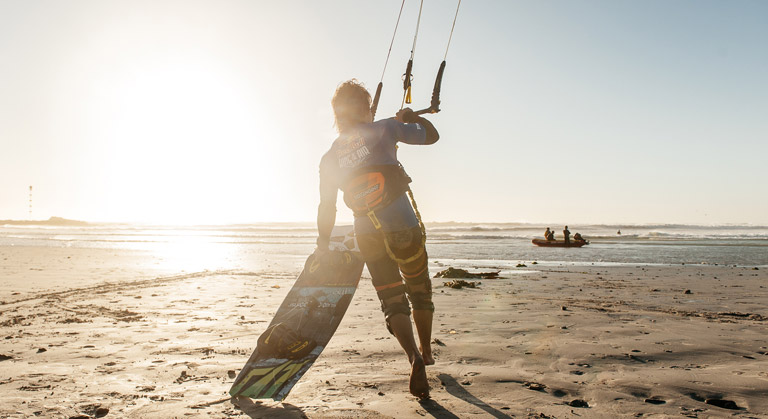 With Red Bull now moving into day 12, all is finally looking good for the first heat today Feb 3 rd. 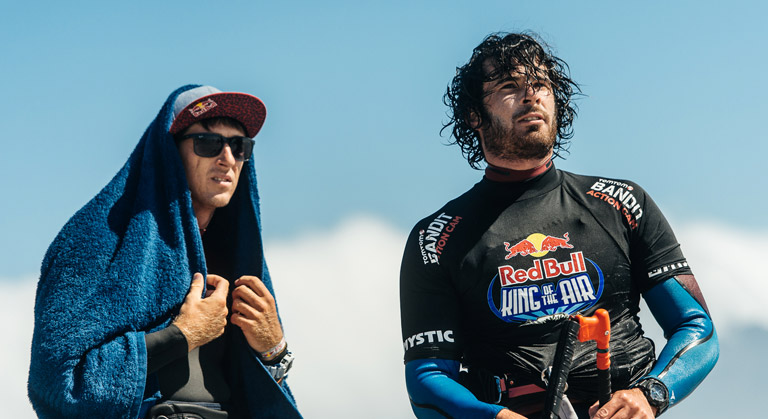 The wind conditions the weeks previous to the event were phenomenal but the 2 week lull in the wind has had all competitors on standby. As we wrote this the night before the final day, it was gearing up to even things out with over 35-45 knots expected. The Cape Doctor has returned. Yes you read this correctly the Cape Doctor is the common name for Cape Town’s wind when she blows consecutively day and night reaching between 25 – 45+ knots, sometimes for weeks on end.

The King of the Air event allocates a much longer period of time than any other Kitesurfing competition for one main reason. The riders need absolute perfect wind conditions when performing such massive jumps while they execute the most dangerous part of the trick, by looping the kite at the apex of the jump. Otherwise known as a kite loop.

By looping the kite this accelerates the riders vertical jump which is around 20 + meters, to a very high horizontal velocity speed at the apex of the jump, being singularly the most dangerous trick in Kitesurfing. If the rider doesn’t land the jump near perfect with the kite being sent back over the riders head to slow the horizontal speed before landing, then outcome is potentially disastrous. 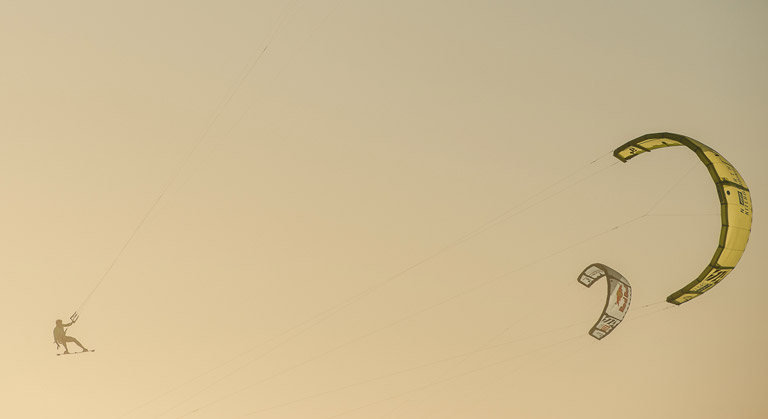 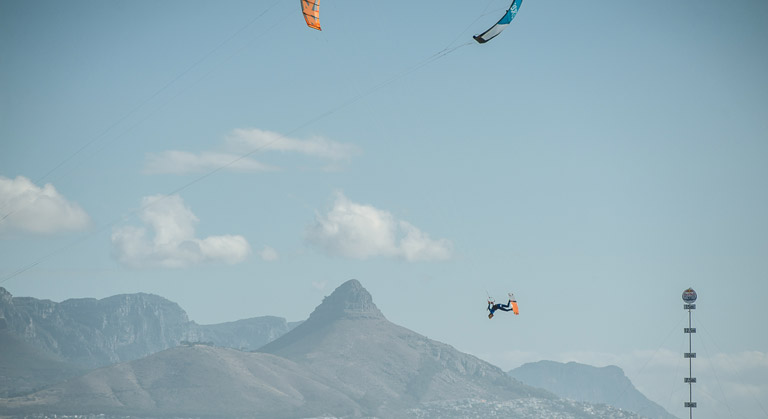 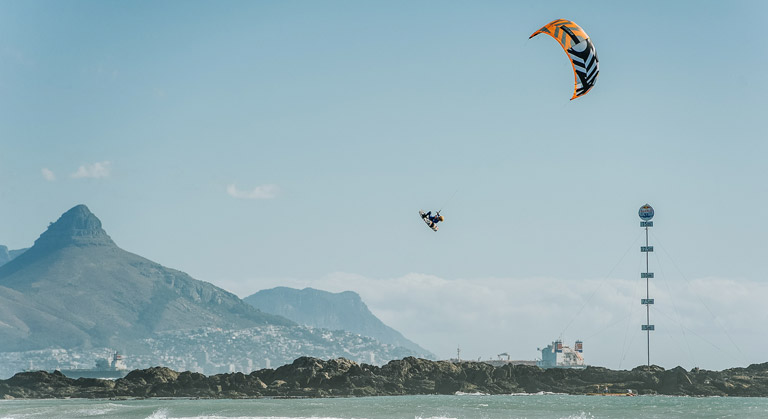 So far we have seen Kevin Langerlee go out with an injury in his preliminary training. And on the upside, Reuben Lentin is back and stronger than ever after his successful and determined battle with cancer. Right on!

All riders are fully determined to go bigger and push harder than ever before and take this year’s King of the Air title. 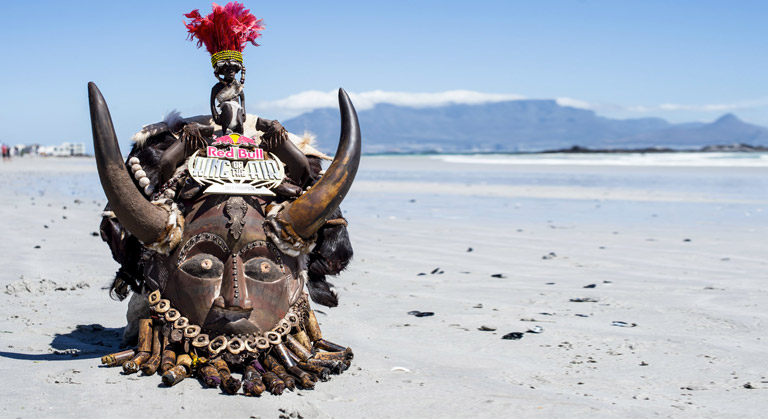 The world will be captivated again as the best big air riders in the world push the limits in the 2017 Red Bull King of the Air. 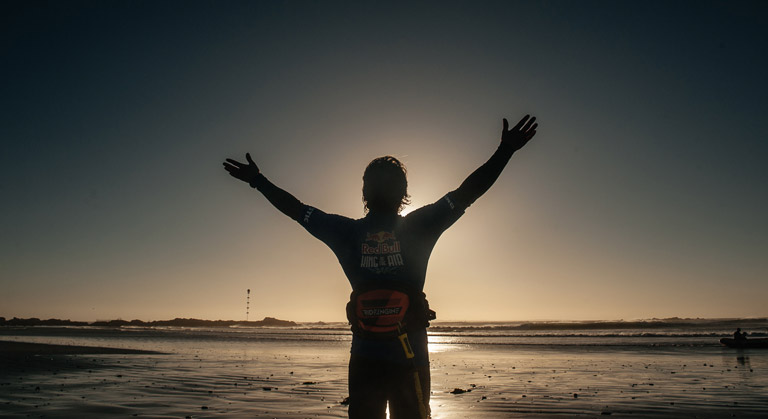